It's that time of year again! Our big boy is growing--he's 5 years old today! I always love to ask Jonathan questions because he still has the sweetest, most adorable baby voice. Plus, he's hilarious. 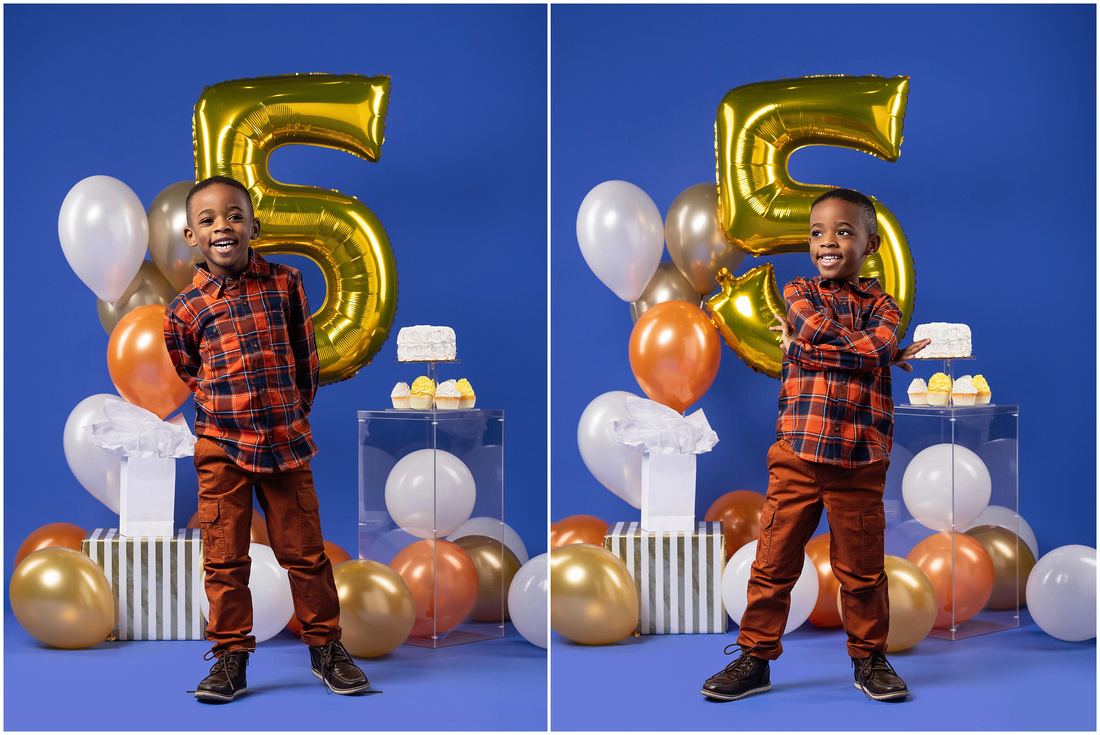 Jonathan's best friends from his party are Jaylen and Kayly. His best friends from school are Felicity, Cara and 3 other names that I don't know how to spell haha. I'm surprised he didn't mention his brother, Jaden. We just moved Jonathan's bed into Jaden's bedroom because they have been begging for sleepovers. Jonathan sometimes wakes up before Jaden does and kneels down right next to him to watch him sleep. Yeah, they definitely love each other! 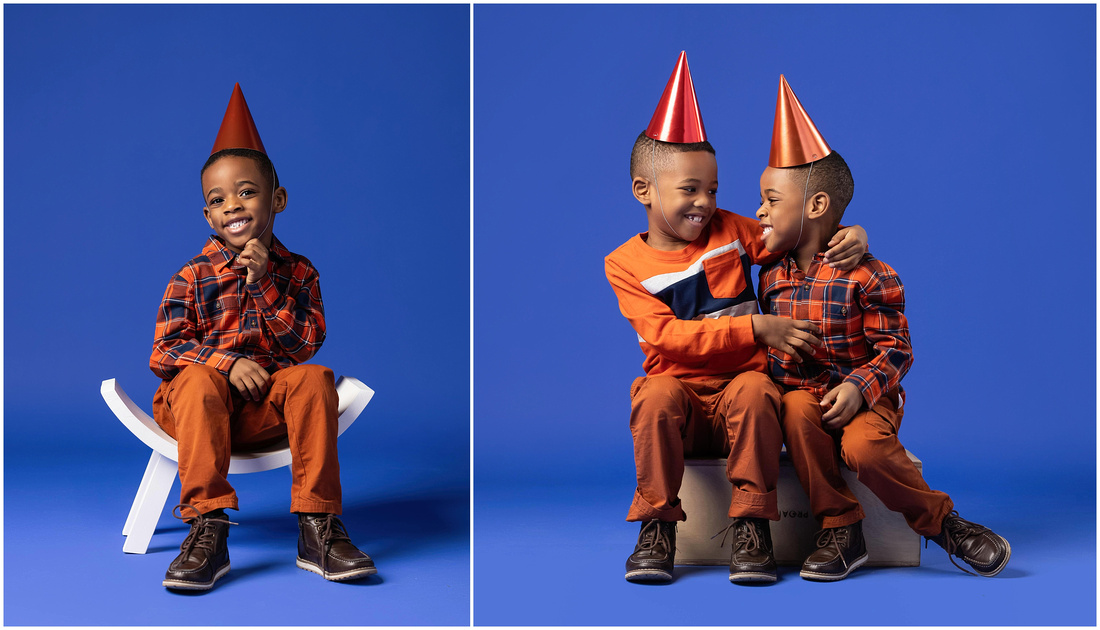 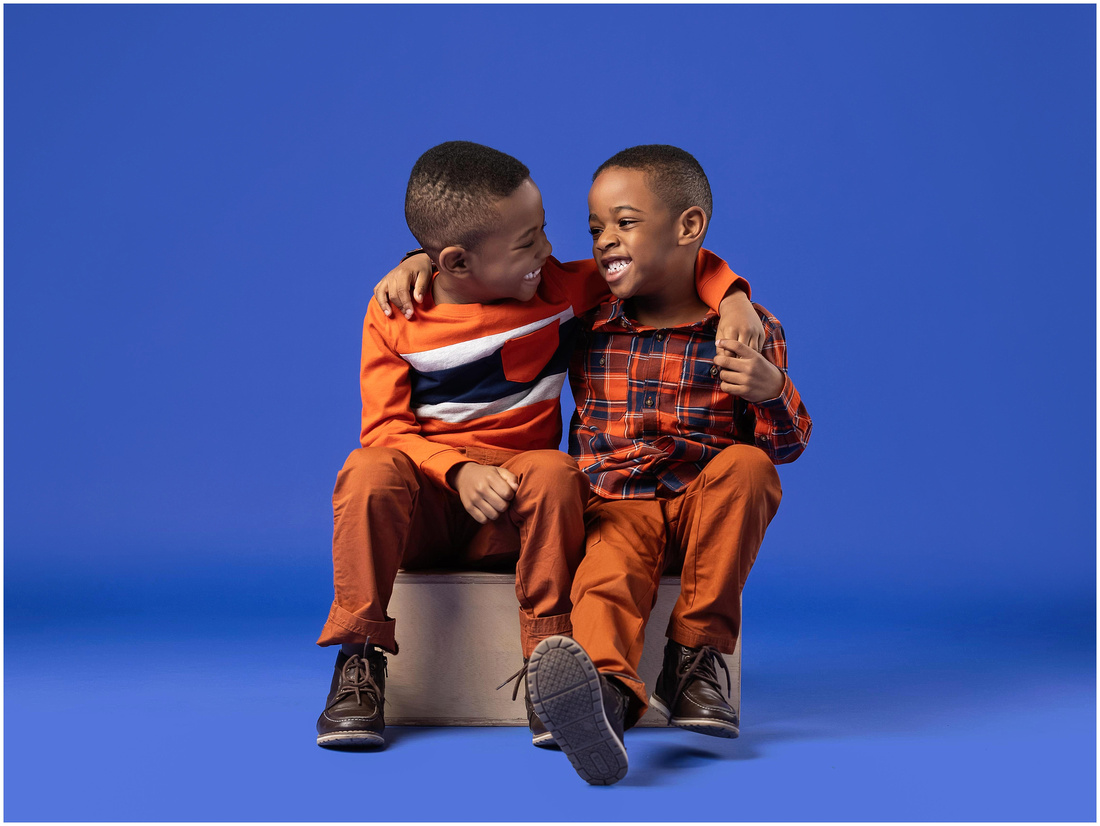 Jonathan's favorite part of his birthday shoot was when I was taking pictures of him. "Because I like when you take pictures of me," he said. I hope you always feel that way, sir, because we're going to do this every single year until you demand that I stop. 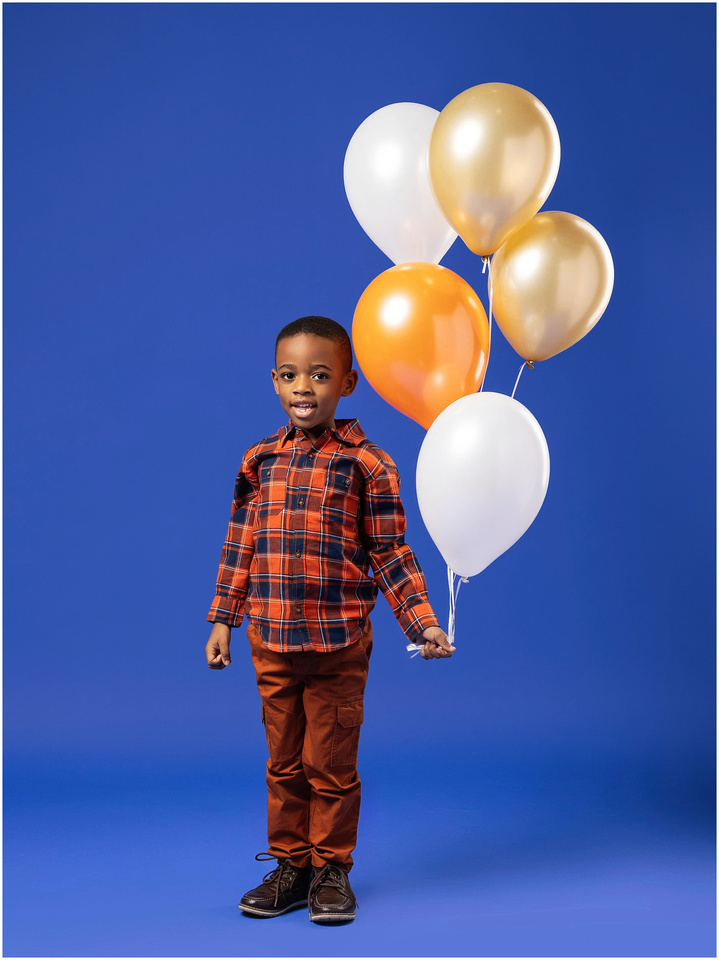 Even though a whole year has passed, Jonathan still wants to be a Paleontologist. His favorite dinosaur this time around: "All of them," he said. So I'm quite surprised that he asked for a Teenage Mutant Ninja Turtle themed birthday party instead of something with dinosaurs. I thought he outgrew dinosaurs, but he apparently still loves them! I guess I know what to get him for Christmas... 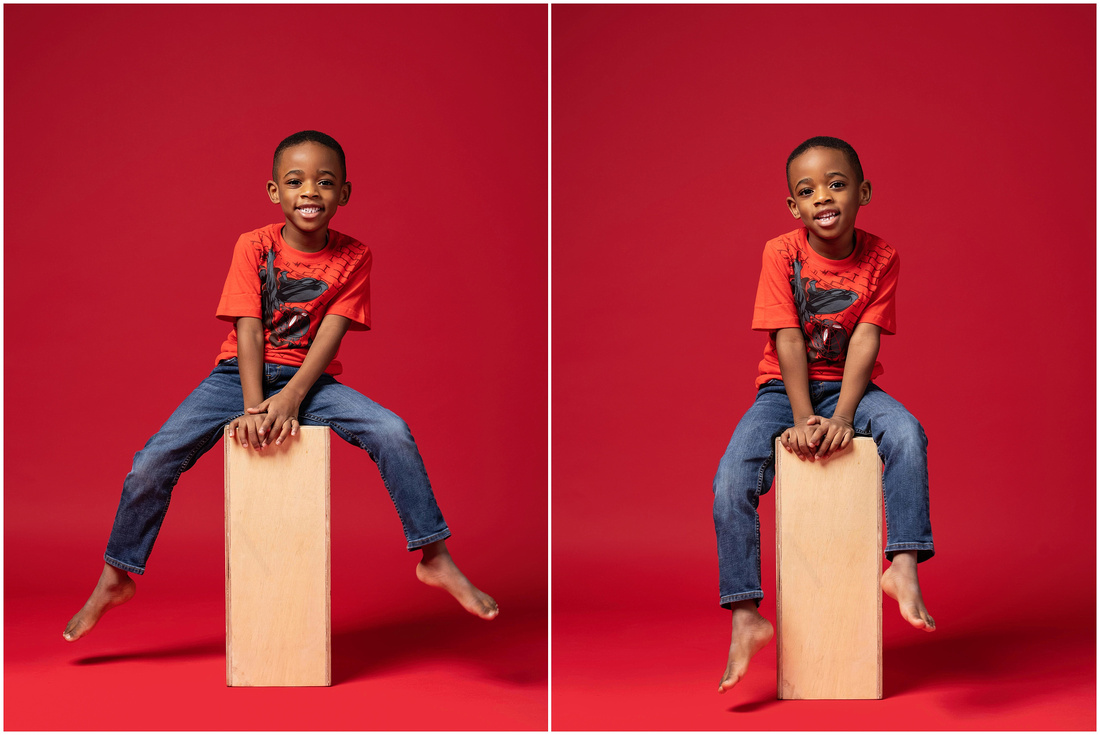 Jonathan's favorite part of his birthday party was when he got to eat his Ninja Turtle cake. The cake was mostly green, but he said he liked the red part. His favorite color is red. Can you tell? 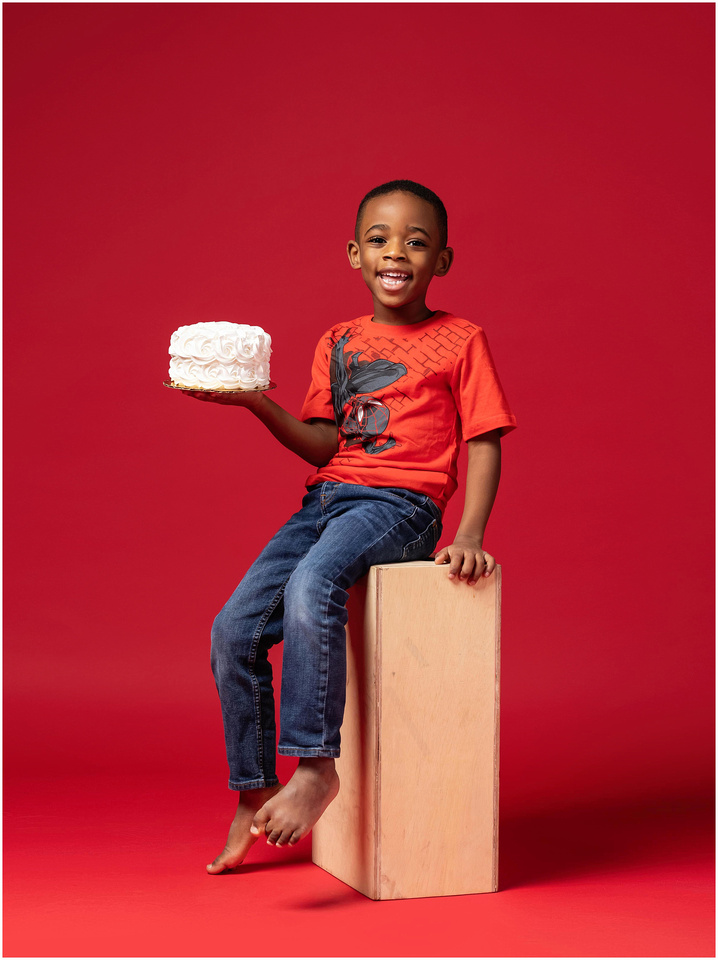 Happy 5th birthday to my favorite 5-year-old! I'm so proud to be your Mommy :)