I've known KJ since he was 2, and I refuse to call him by his grown man name, "Keshayne." He's still my little cousin, even though he towers over me and is now 25 years old. 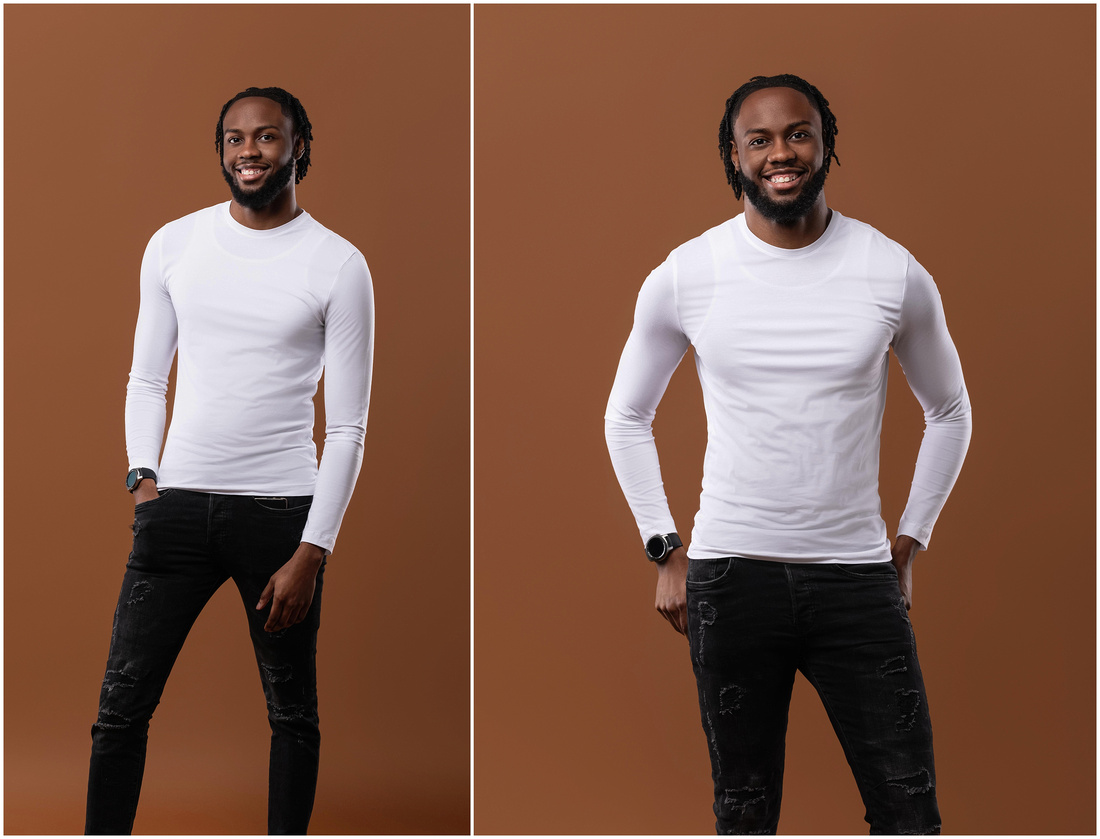 KJ's sister, Kabreena, but my first ever birthday client 2 years ago. There were two shoots that came before hers did, but she was the first to ever book a birthday session. So thank God for cousins who support cousins. That's a blessing! 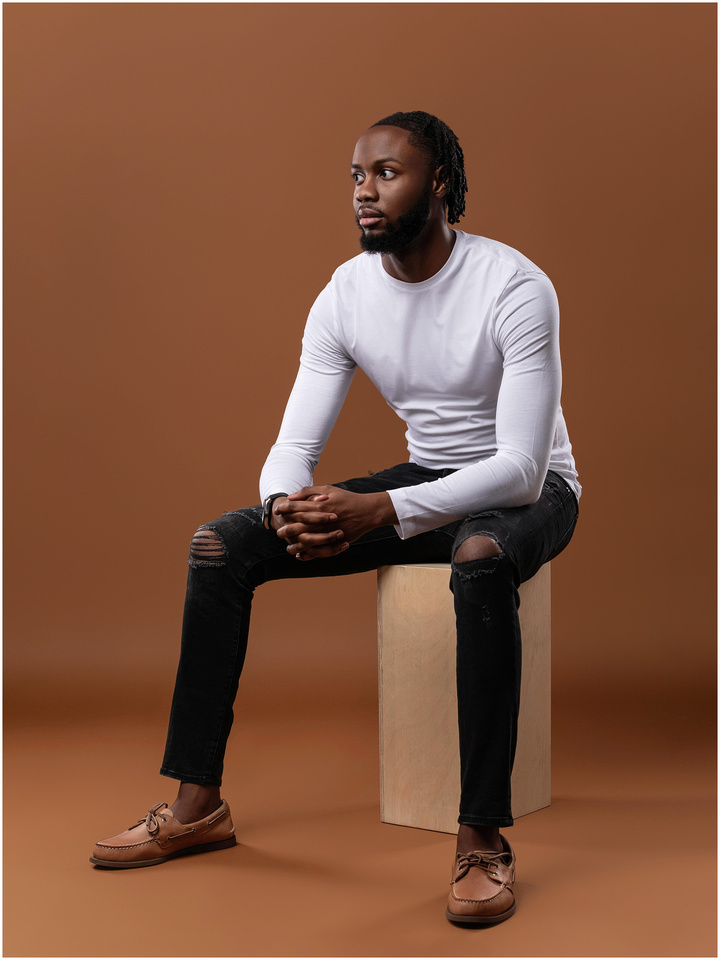 I'm almost tempted to take the "birthday shoot" title away from this session just because there are no balloons or props. Someone *cough cough* convinced KJ that he shouldn't get balloons, and you know that broke my lil heart. I could totally see KJ rocking some burgundy, black and white balloons for this session. Right?? 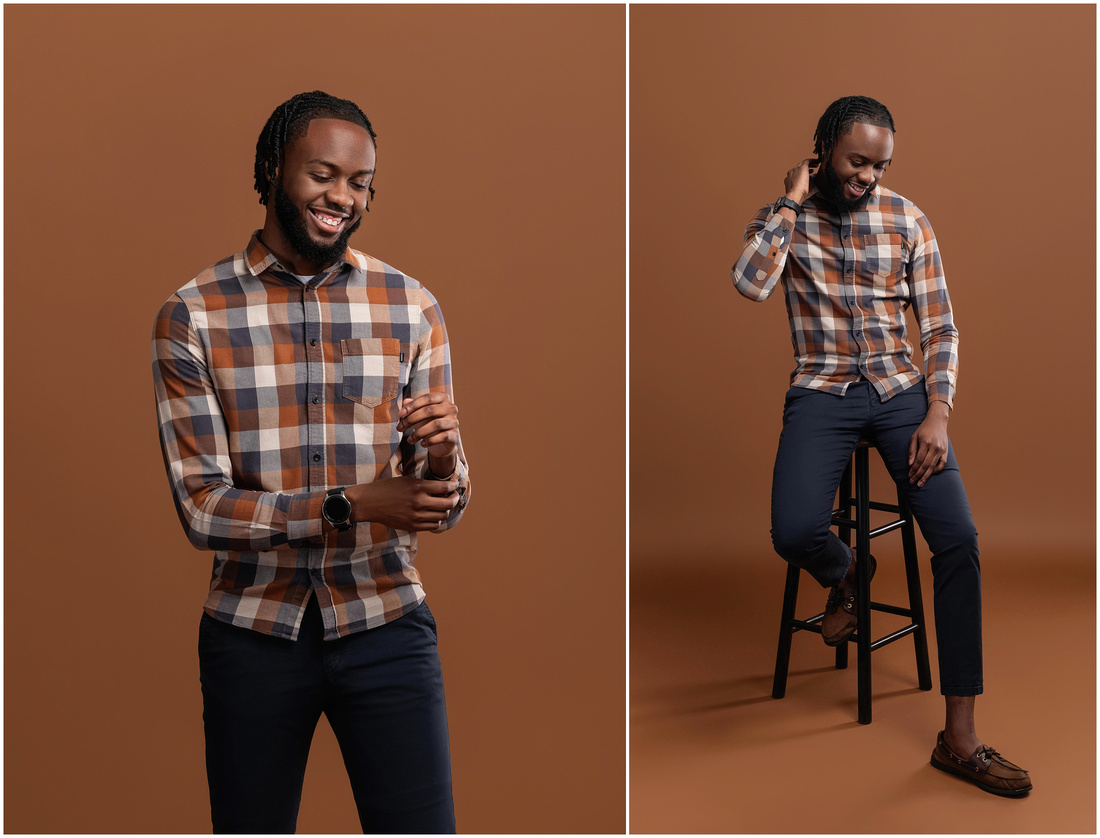 Kabreena and Nicole joined KJ for moral support, and they both loved this set of photos. I love them, too! There goes KJ laughing a little too hard haha, and then there goes KJ doing a little... dance? I don't even know what that is. 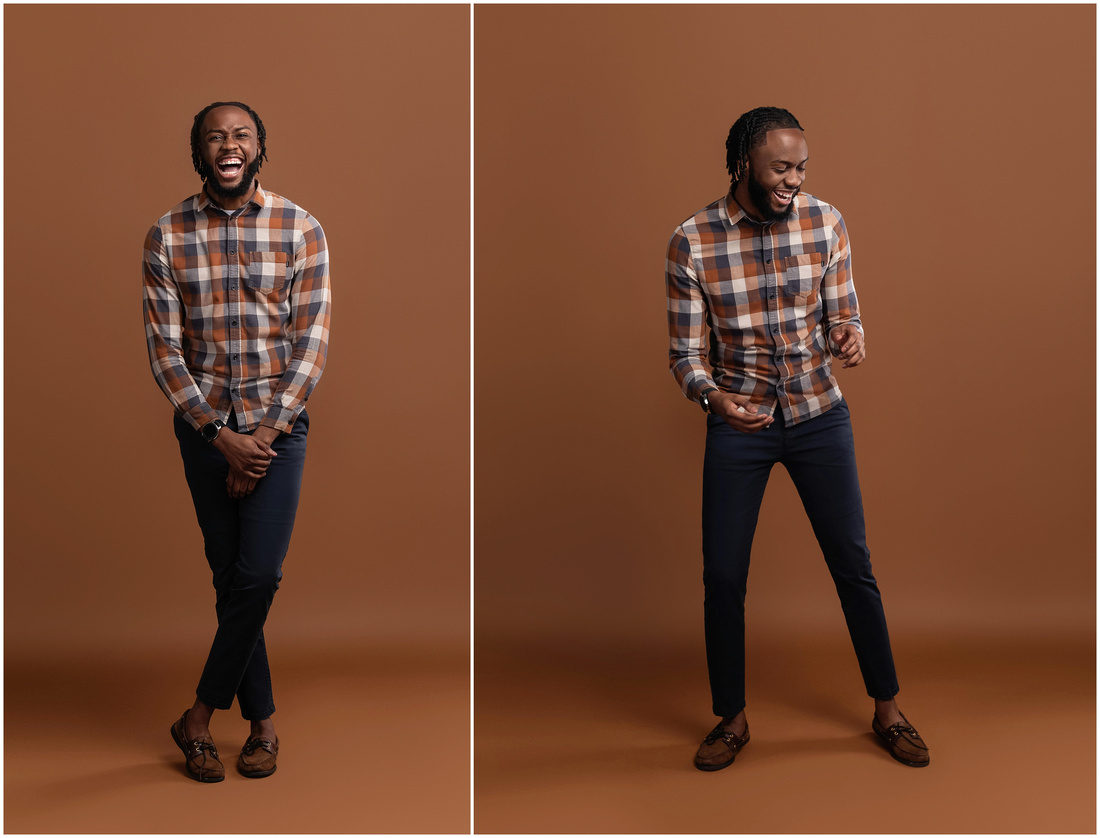 Fun fact: KJ cut his hair off right after this shoot. 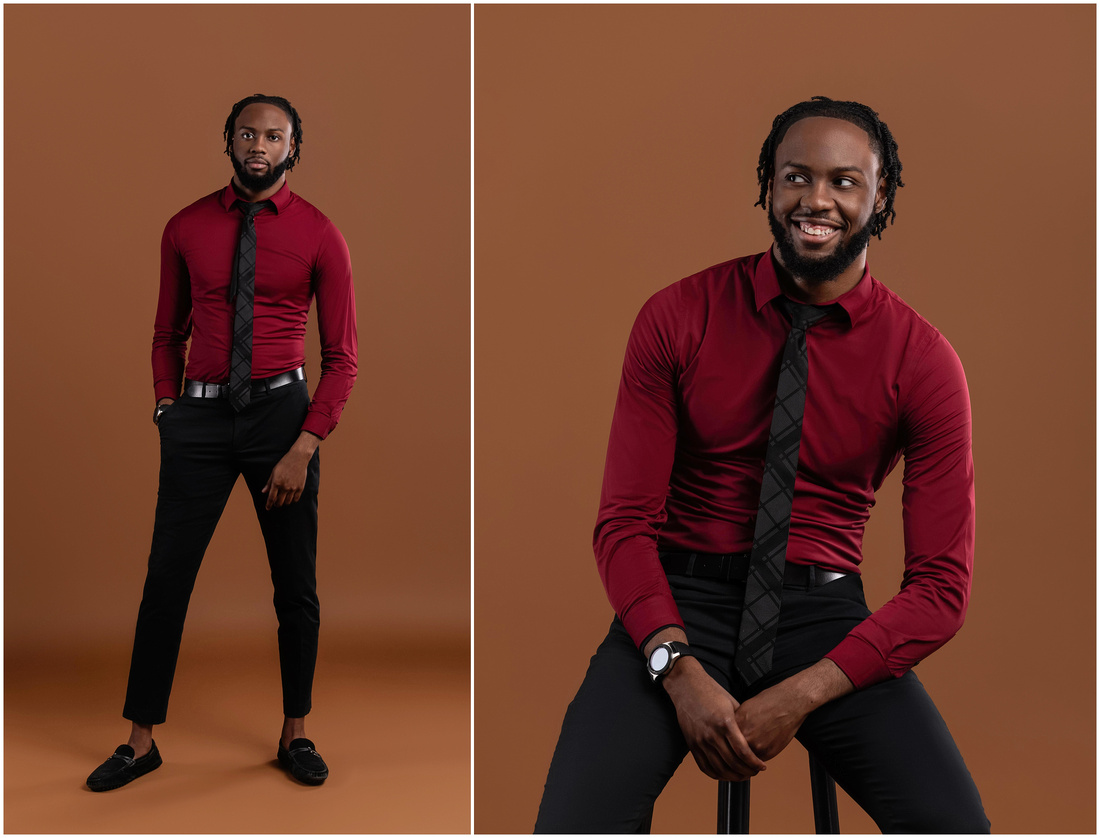 And this, my friends, is my favorite photo of them all. I know, it's slightly out of focus. But I don't care, I love it. 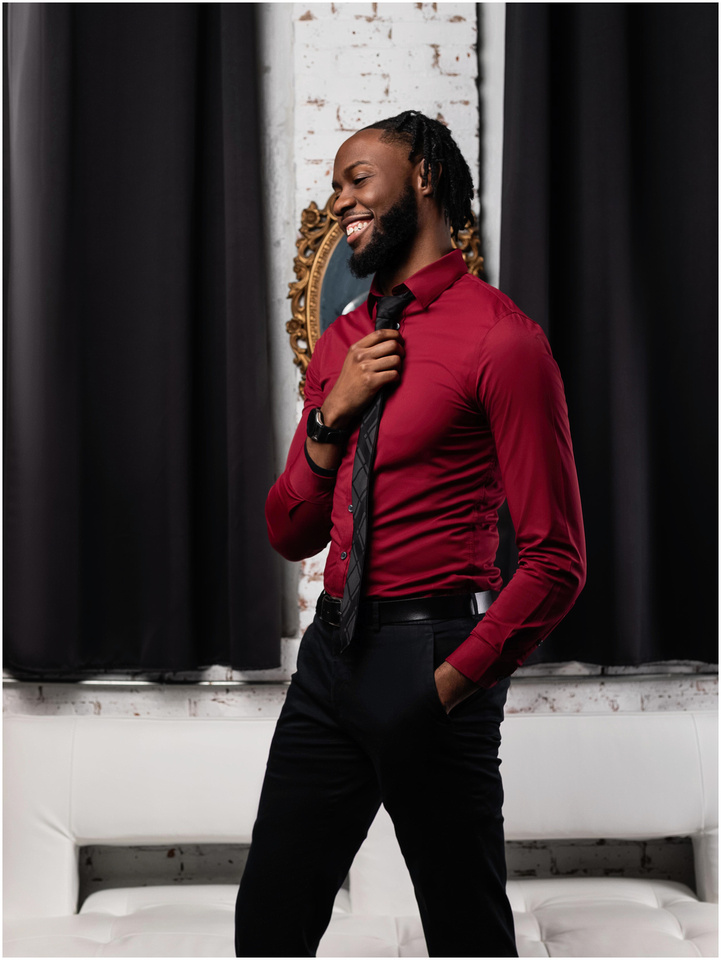 I hope you had an amazing birthday, Old Man :)